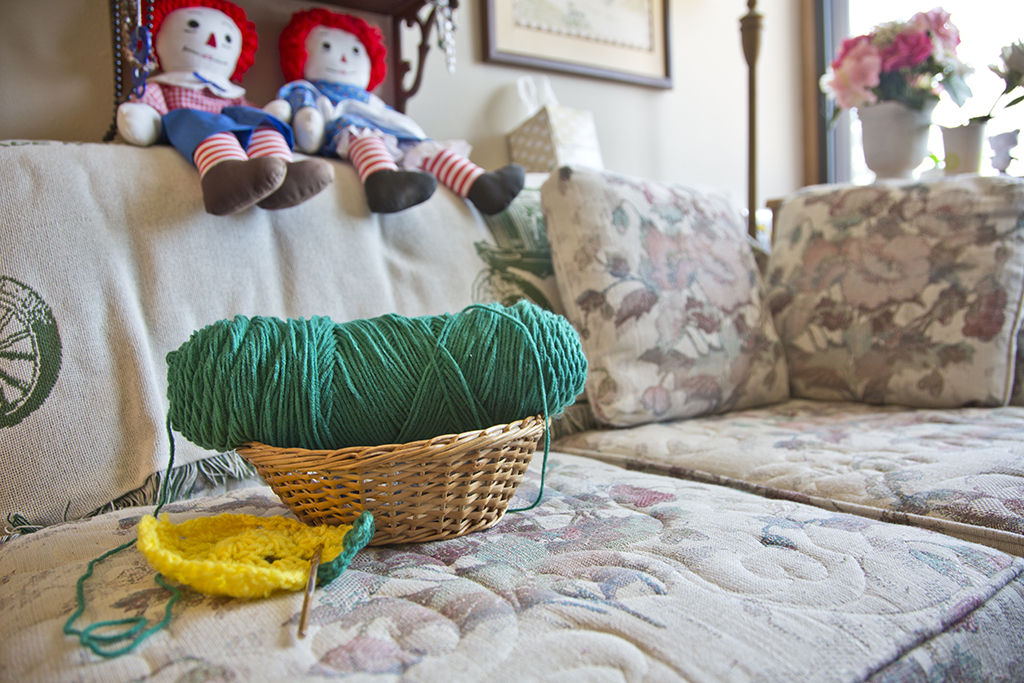 Depression in the elderly is a widespread problem according to the National Institution of Health, and is often not recognized and treated. Being a caregiver or family member also can add to feelings of depression. Changes and life events increase the risk of depression or can make an already existing problem worse.

Signs that an older loved one may be depressed include:

Winter SADness, Seasonal Affective Disorder, is a form of depression that cycles with the seasons. It can occur at any time of the year but typically affects most people in the winter, as the weather gets colder and the days get shorter. The hormonal changes that lead to depressive symptoms are usually caused by a decline in daylight.

Winter induced SAD generally begins with loss of interest, increased or decreased appetite, and an enhanced feeling of lethargy and tiredness. Residents with dementia may exhibit irritability or agitation. They often aren’t able to recognize or communicate feelings of sadness or depression. According to the National Institution of Health SAD is more likely to strike women. The difference between SAD and general depression is that SAD only strikes during certain times of the year.

It is important to discuss any symptoms of depression with a medical professional to be sure a more serious health concern is not being overlooked. Depression and winter SADness can be treated, and symptoms can be alleviated and managed. Light therapy, vitamins, counselling, and at times medications are very helpful.